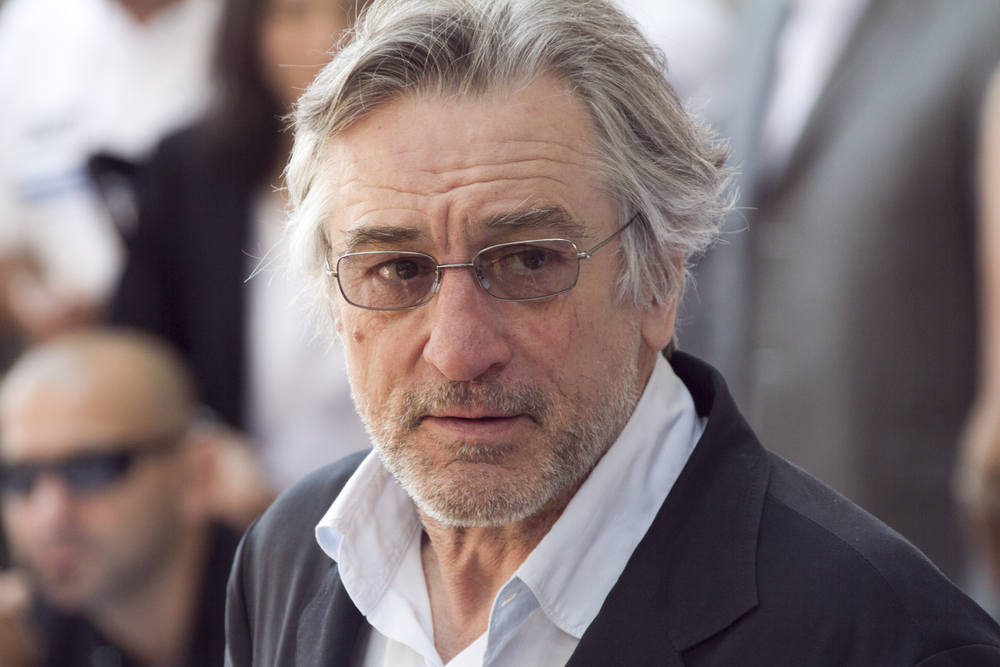 Many of the world’s leading writers, business professionals, actors, and composers use unique methods to stay productive. We can apply many of them to our own lives. We look at some of history’s most recognizable names and how they succeeded in achieving fame and fortune.

Success-oriented people take care of themselves by exercising, eating well, and keeping a clean environment around them.

Some people take personal care seriously and maintain a highly disciplined lifestyle. For others, it is not as important. Tesla Motors CEO Elon Musk expressed it succinctly when asked what daily habit has made the biggest difference in his life. He simply replied, “Showering.”

The more time one can dedicate to becoming successful, the more likely it will be. Successive people are accustomed to rising early, and this habit is common among people who do well in life.

There are many notable members of the Early Riser’s Club, including Robert Iger, Sir Richard Branson, and former CEO of Yahoo! Marissa Mayer.

The third and one of the most common habits of famous people is to take action. Organization, planning, and setting priorities are important, but without action, a plan is nothing more than a potential.

People who are successful act frequently and quickly. As an added bonus, James Clear argues that they act (start, anyway) before they are ready. People who succeed often take the first step – regardless of how outlandish it may seem – while others come up with reasons not to do so.

Success-oriented individuals read a lot. The majority of them use their reading habit to gain knowledge and insight, as well as for pleasure.

It would be impossible to find a better example of the value and importance of reading than the billionaire author J.K. Rowling, who said she read “everything” as a child. She said, “Read as much as you possibly can. Nothing will help as much as reading.”

Separate your home environments and work

In an effort to separate her work and home lives, Angelou rented a small, very sparse hotel room where she wrote each day from 7 a.m. to 2 p.m. All she had with her was a Bible, a deck of cards, and bottle of sherry. Her diligence earned her the Pulitzer Prize, a Tony Award, three Grammy Awards, and many other accolades.

While no longer in front of the camera, Clint Eastwood is still making his mark on Hollywood at 85 years old. Perhaps his attitude keeps him going.

“I don’t believe in pessimism. If something does not come up the way you want, forge ahead. If you think it is going to rain, it will,” Eastwood said.

He says he won’t retire as long as he has stories to tell.

Those who are successful understand the importance of exchanging ideas through networking. In addition, networking enables you to collaborate and work as a team.

Those who are successful know how important it is to surround themselves with other successful individuals, says Thomas Corley. According to Corley, 79% of wealthy people spend at least five hours per month networking.

Famous people share their ideas through donations to charities or by donating to charities. Their success should lead to more than just wealth accumulation for themselves, and most are aware of the value of sharing.

Bill and Melinda Gates, Mark Zuckerberg, and Oprah Winfrey are just a few of the world’s most well-known philanthropists.

When it comes to sharing, wealth is not a determining factor. Getting involved in your community or at a local school is free and can provide assistance where it is most needed.

If you are considering to develop new habits. You may need to track your habits to keep them in the long run. Rizen is a free habit-building app that helps you live a more productive and healthy life. The app can help you become happy, healthy, and hardworking.

You can find out more about which cookies we are using or switch them off in settings.

This website uses cookies so that we can provide you with the best user experience possible. Cookie information is stored in your browser and performs functions such as recognising you when you return to our website and helping our team to understand which sections of the website you find most interesting and useful.

Strictly Necessary Cookie should be enabled at all times so that we can save your preferences for cookie settings.

If you disable this cookie, we will not be able to save your preferences. This means that every time you visit this website you will need to enable or disable cookies again.